This is a good ‘war story’ about getting paid.  The client was (and is) based in the European Union, and they sold product to the US market.  Their products were (and are) high-value, about $100,000+ per item. Not stuff I’d be able to buy, but I digress. The company insisted–strongly–on using their ‘home country’ terms and conditions of sale in the US, without thoroughly reviewing whether there was anything in the home country law that could adversely affect them in the US. We were not involved at that point.

The client sold about $10 million in product to a US company, and wasn’t getting paid. As the client pressed their demand for payment, it became clear that the purchaser was in financial difficulty. The purchaser filed for bankruptcy while being in possession of the still-unpaid-for product. Not a great position. The client (we became involved shortly after the purchaser filed for bankruptcy) attempted to take possession of the products they had sold to the purchaser.  But there was one significant problem–their terms and conditions specified that their ‘home country’ law would apply to any disputes related to the sale. And their home country law provided, as a default rule, that title to the purchased goods passed to the purchaser at time of delivery, not at the time of payment. All of which meant that the $10 million in product was part of the bankruptcy estate and could be sold off by the trustee to pay off the debtor/purchaser’s debt, and there was a significant risk that the client would not see anything from the bankruptcy process. Consider the impact of just losing $10 million. Right.

At the end of the day, the client was able to recover their $10 million in product–we successfully argued that the product should be taken out of the bankruptcy estate, and it was. But the client incurred significant legal expenses that could have been avoided. This kind of debt–from a purchaser–is unsecured in the US, unless the terms of sale specify otherwise. That means that if your customer does not pay and then files for bankruptcy, your claim would be evaluated after the secured claims are discharged–if there is any money left in the bankruptcy estate. Which is why it’s important that the terms of sale specifically state that the seller retains a security interest in the product until full payment–that interest is in the title to the products. The security interest allows you to reclaim your product in the event of the purchaser encounters financial difficulty and, if properly drafted, can provide that the purchaser reimburses you for the costs associated with such reclamation (although whether the purchase has money to do so may be another issue).

So, it pays (pun intended) to carefully draft your terms and conditions of sale for the US market. 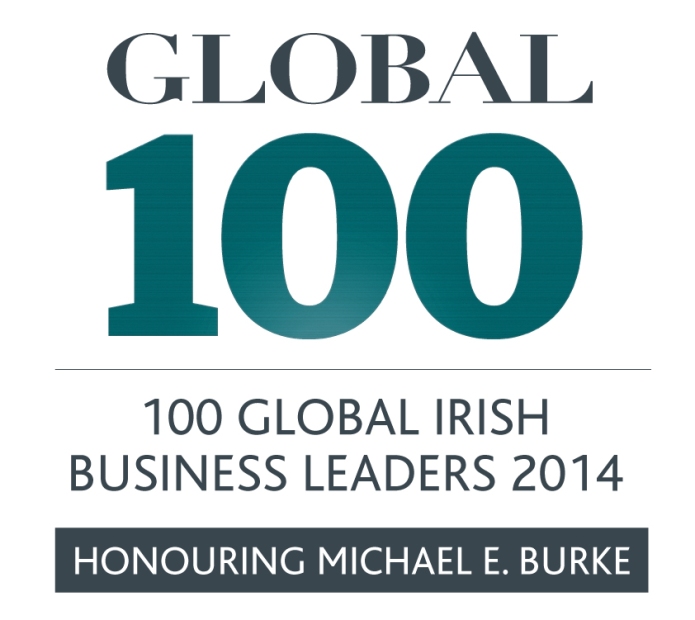